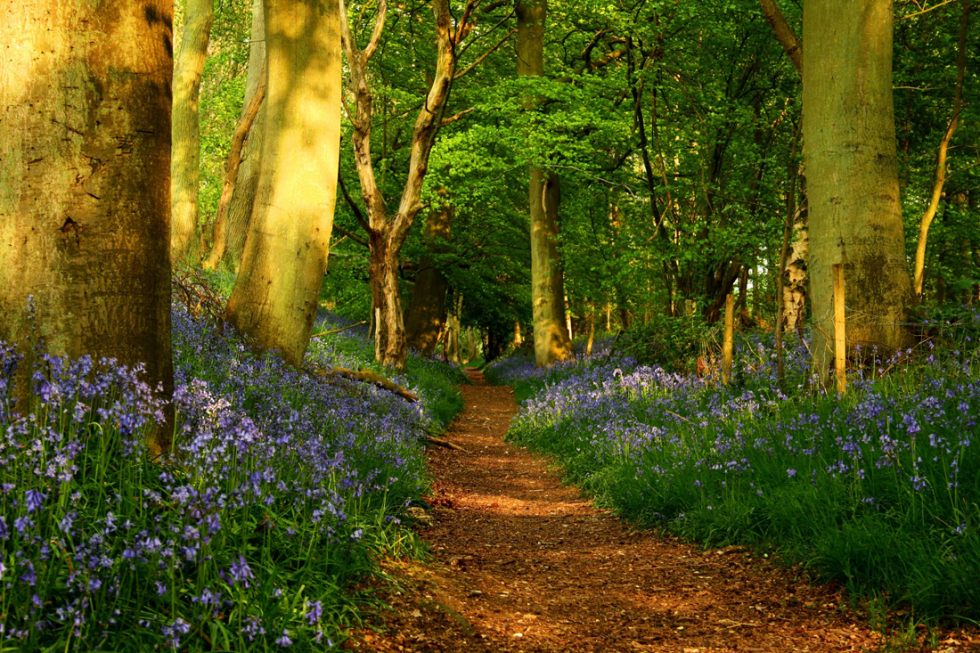 Grim’s Ditch, Grim’s Dyke (also Grimsdyke or Grimes Dike in derivative names) or Grim’s Bank is a name shared by a number of prehistoric bank and ditch earthworks. Enigmatic in both their naming and original function, examples are found across the chalk uplands of southern England.

The purpose of these earthworks remains a mystery, but as they are too small for military use they may have served to demarcate territory. Archaeologists agree that Iron Age peoples built the earthworks around 300 BC. Today, Grim’s Ditch forms a section of The Ridgeway National Trail, a long distance path and one of the 15 National Trails in England and Wales.

The name Grim’s Ditch is Old English in origin, and originates from Grim, one of the many names for the Anglo-Saxon god Wōden (called Odin by the Norse) and meaning “the masked one”. Among Woden’s many roles is that of a god of war, and it may be that the Anglo-Saxons perceived the earthworks as military in function and therefore ascribed them to him.