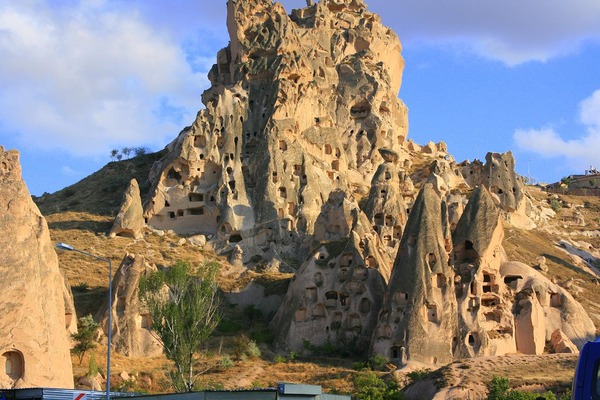 If there was a fairy tale about the enchanted land of clay, its setting would look like Cappadocia. This fabulous region located in central Turkey is famed for its pottery and unique rock formation in which the ancient people carved out their houses and churches. The region is also home to the odd-looking rock formations called “fairy chimneys” that can be found in various shapes such as cones, mushroom-like forms, columns and pointed rocks. The tradition of pottery and ceramics in Turkey is one of the world’s oldest crafts, dating back to the 8th century.