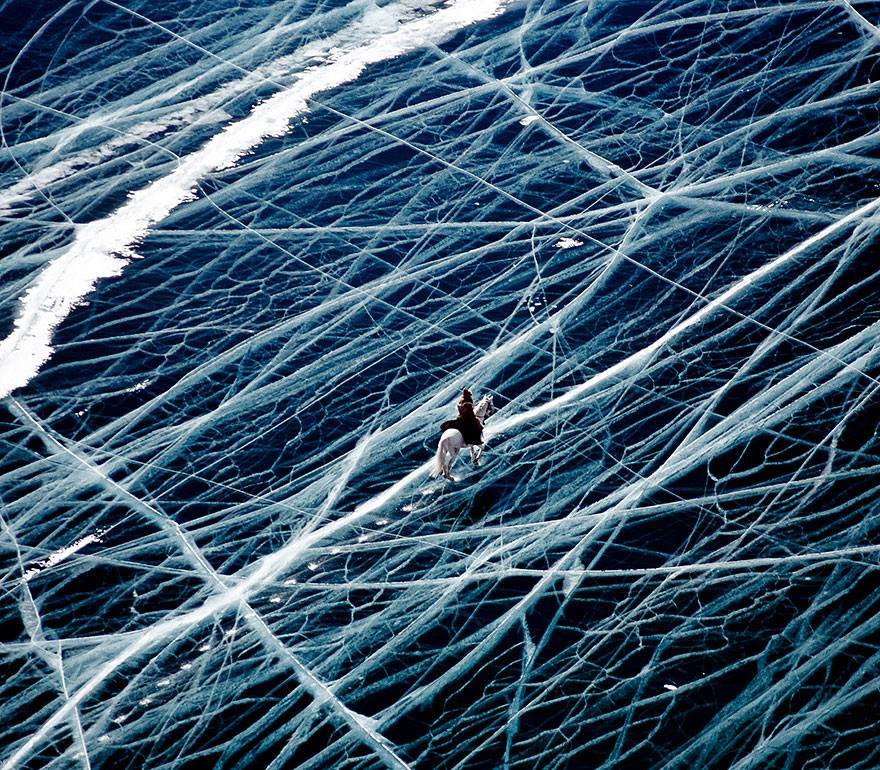 Baikal is the lake of tectonic origin in the southern part of Eastern Siberia. It is the deepest lake on the planet and the largest natural fresh water reservoir, containing roughly 20% of the world’s unfrozen surface fresh water. It is also among the clearest of all lakes. It is estimated that the age of this lake is about 25 million years that makes it one of the oldest lakes in the world. The local people traditionally call Baikal a sea.