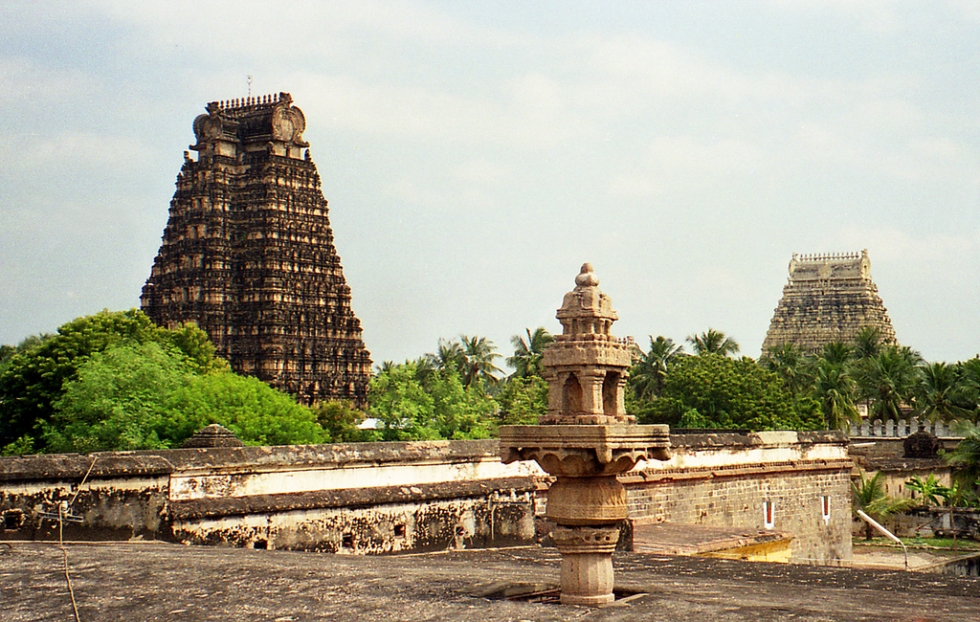 Sri Ranganathaswamy Temple, a major pilgrimage destination for Hindus (especially Srivaishnavites) and one of the largest temple complexes in the world.

The Srirangam temple complex is composed of 7 concentric walled sections and 21 gopuram . The gopuram of the temple is called theRajagopuram and is 236 feet (72 m) tall, the tallest in Asia.