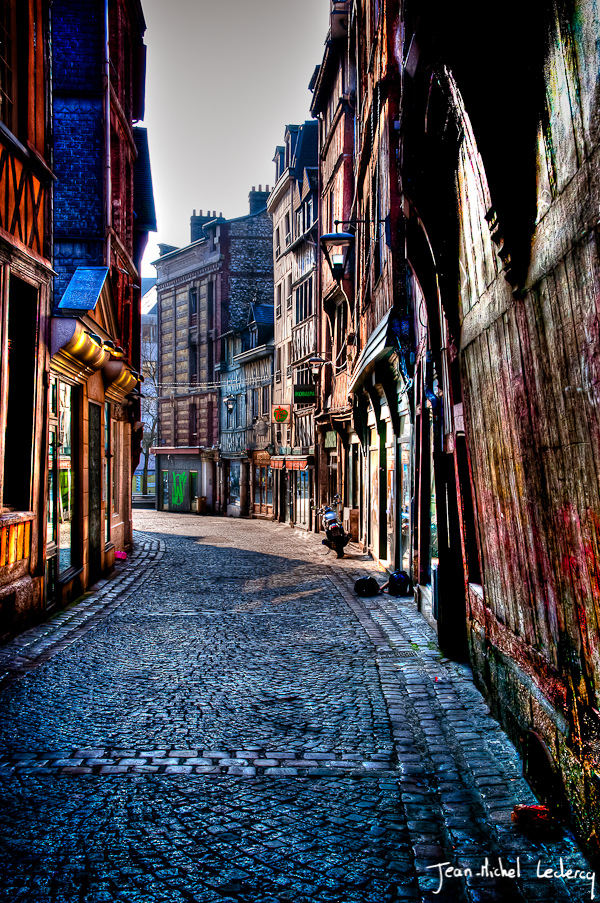 Rouen is the historic capital city of Normandy, in northern France on the River Seine, and currently the capital of the Haute-Normandie (Upper Normandy) region. Once one of the largest and most prosperous cities of medieval Europe, Rouen was the seat of the Exchequer of Normandy in the Middle Ages. It was one of the capitals of the Anglo-Norman dynasties, which ruled both England and large parts of modern France from the 11th to the 15th centuries. It was in Rouen where Joan of Arc was burnt in 1431. People from Rouen are called Rouennais.