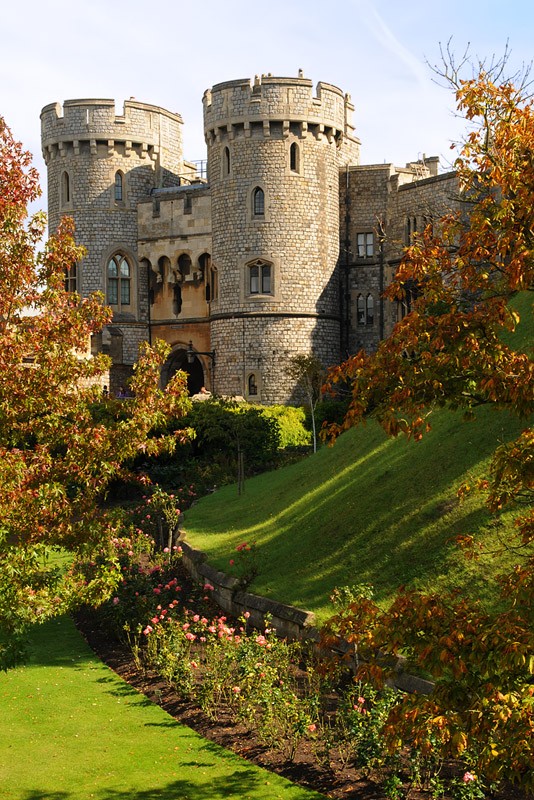 Windsor Castle is a medieval castle and royal residence in Windsor in the English county of Berkshire, notable for its long association with the British royal family and for its architecture. The original castle was built after the Norman invasion by William the Conqueror. Since the time of Henry I it has been used by a succession of monarchs and is the longest-occupied palace in Europe.