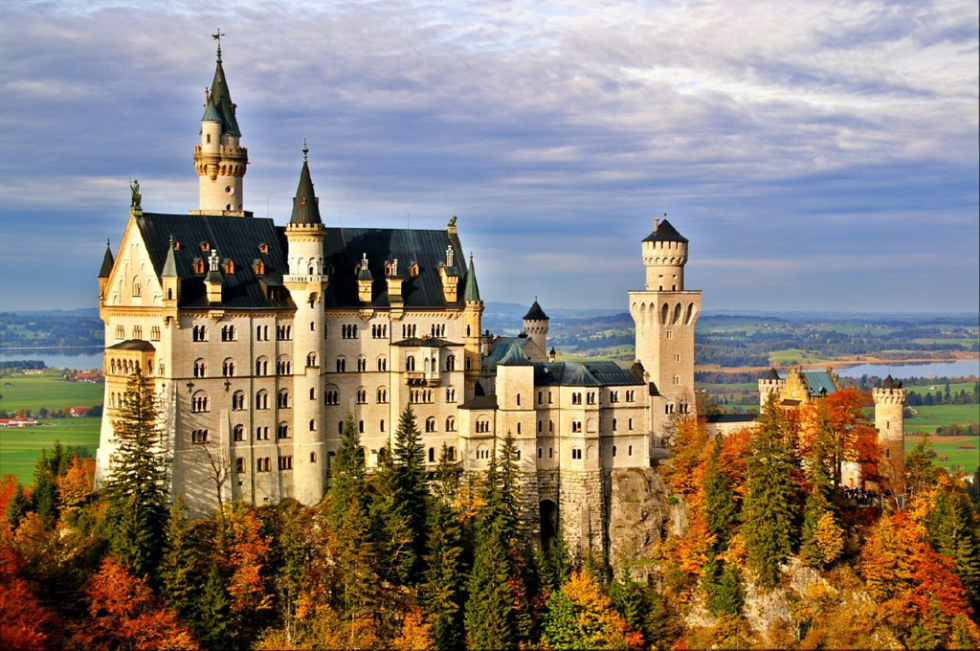 Despite its magical look, the Neuschwanstein Castle is more firmly rooted in reality than one could imagine. Constructed on a rugged hill in the 19th century for Ludwig II, the castle’s fixtures were revolutionary at that time: the building had running water and toilets with automatic flushing on every floor as well as a heating system. Today, the Neuschwanstein is the main stop on the Romantic Road, the Bavarian trail of ancient towns and castles.