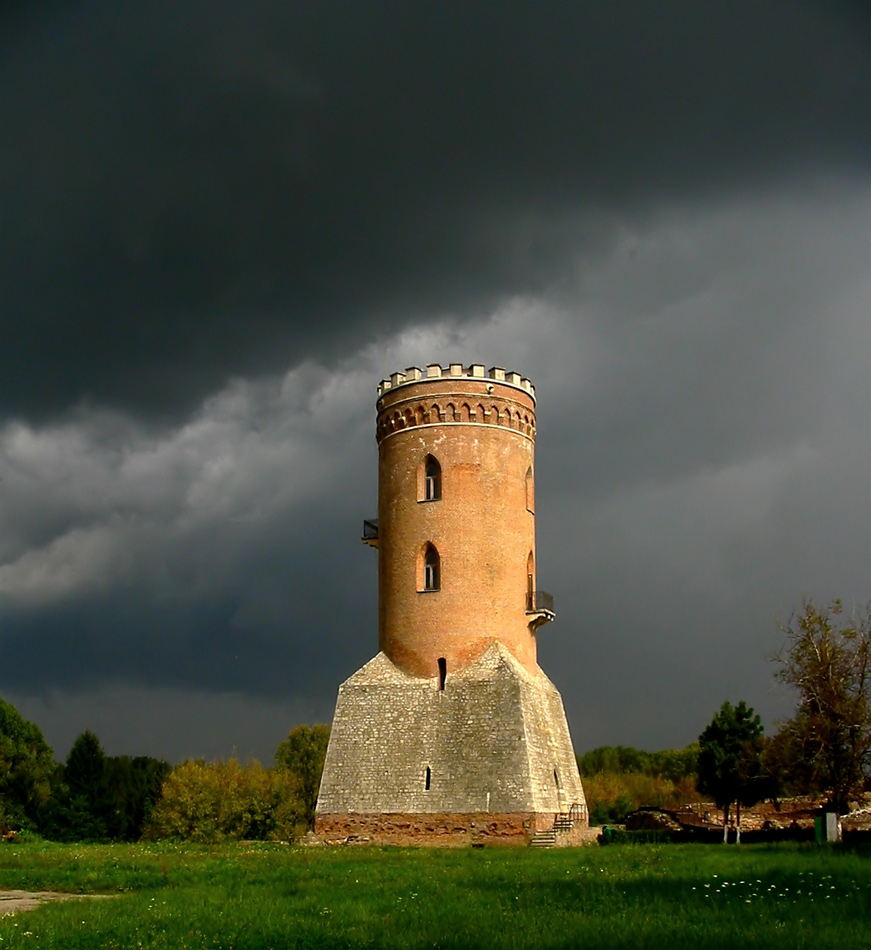 The Chindia Tower (Romanian: Turnul Chindiei) is a tower in the Curtea Domnească monuments ensemble in Târgovişte, Romania, built in the 15th century. The tower was begun during the second reign of Prince Vlad III the Impaler over Wallachia, taking its final form during the 19th century. It initially had a military purpose, but during history it has been used as a guard point, a fire spotter and for storing and protecting the state treasury.