This Map Shows the Literal Meaning of Every Country’s Name 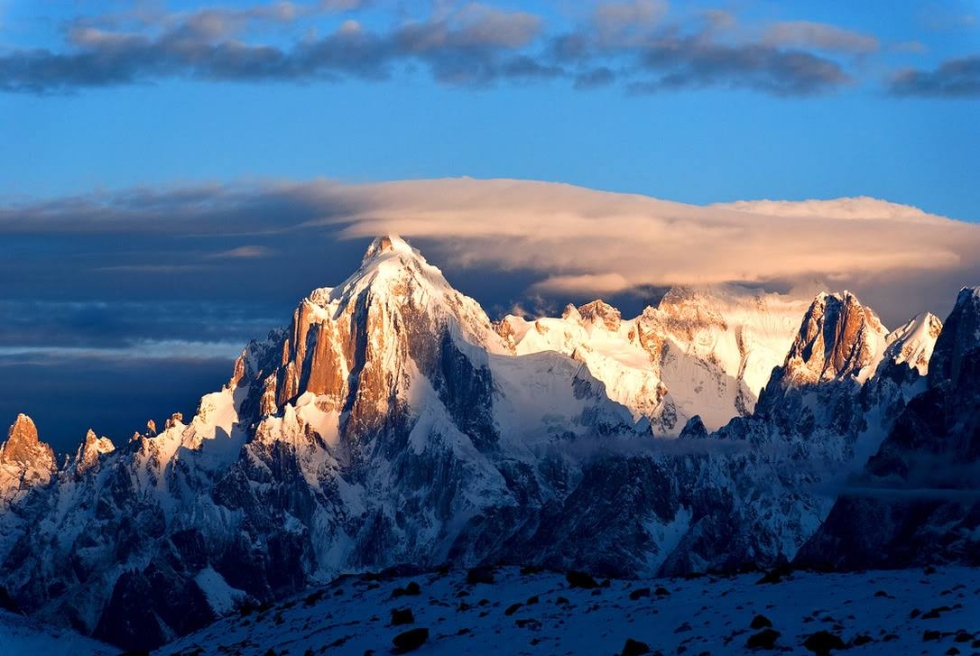 The great Karakoram Range is often considered as the greatest mountain range of Asia. It is located between borders of three countries Pakistan, China and India. Mostly it is thought as a part of Himalayan range but in actual it’s not. The world’s second highest peak K2 is located in Karakoram Range. Within that sixty other peaks having heights above than 7, 000 meters are also to be found in this range. It is the most heavily glaciated part of the world outside the Polar Regions. The Siachen Glacier at 70 km and the Biafo Glacier at 63 km rank as the world’s second and third longest glaciers outside the Polar Regions. Karakoram is much less inhabited than the Himalayas.