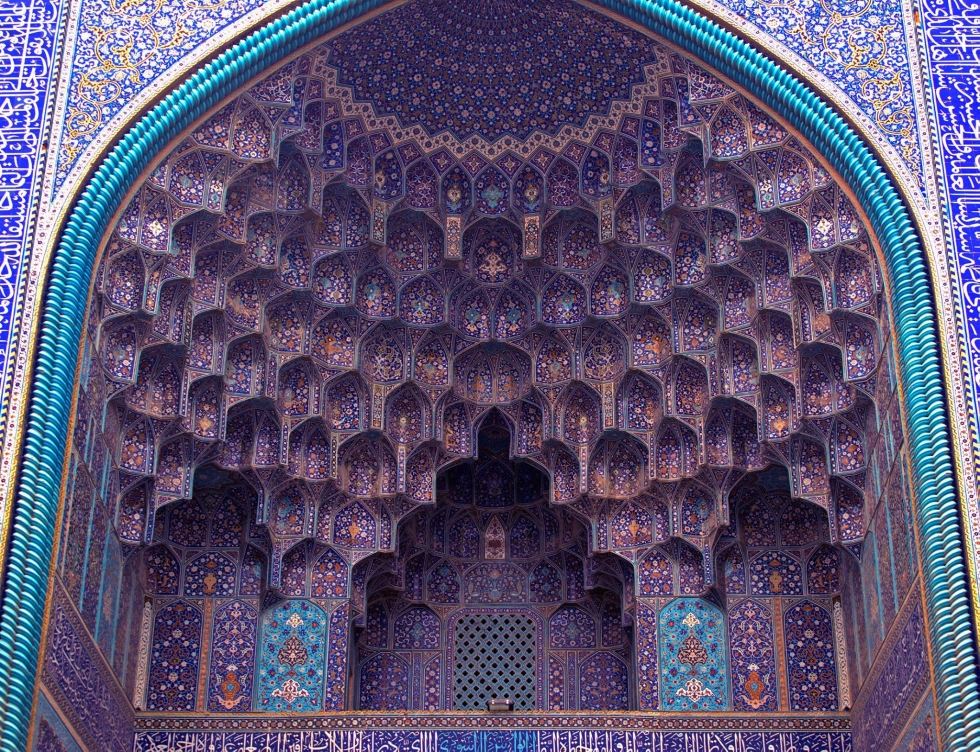 Masjid-i Shah, also known as Imam Mosque, renamed after the 1979 Islamic revolution in Iran, is a mosque in Isfahan, Iran, standing in south side of Naghsh-e Jahan Square. Built during the Safavid period, ordered by the first Shah Abbas of Persia.

It is regarded as one of the masterpieces of Persian Architecture and an excellent example of Islamic era architecture of Iran, and it is registered as a UNESCO World Heritage Site. Its construction began in 1611, and its splendor is mainly due to the beauty of its seven-colour mosaic tiles and calligraphic inscriptions. The mosque is one of the treasures featured on Around the World in 80 Treasures presented by the architecture historian Dan Cruickshank.