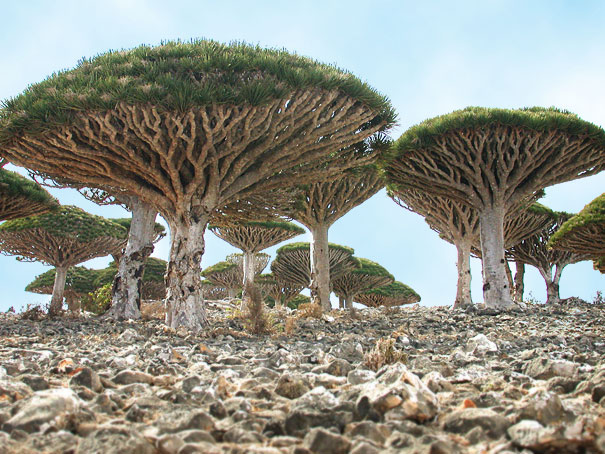 Socotra is one of the most isolated landforms on Earth of continental origin. Socotra is considered the jewel of biodiversity in the Arabian Sea. The long geological isolation of the Socotra archipelago and its fierce heat and drought have combined to create a unique and spectacular flora. Botanical field surveys led by the Centre for Middle Eastern Plants indicate that 307 out of the 825 (37%) plant species on Socotra are endemic, i.e., they are found nowhere else on Earth. 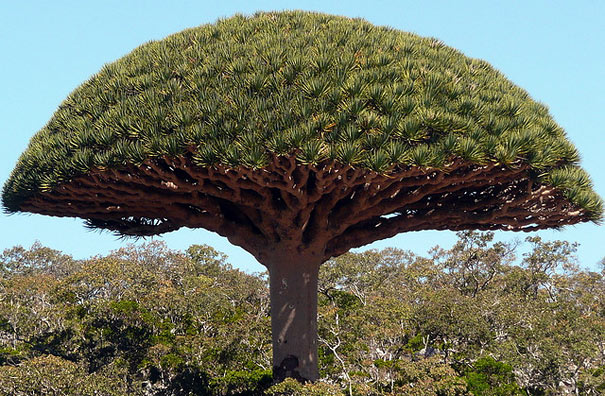 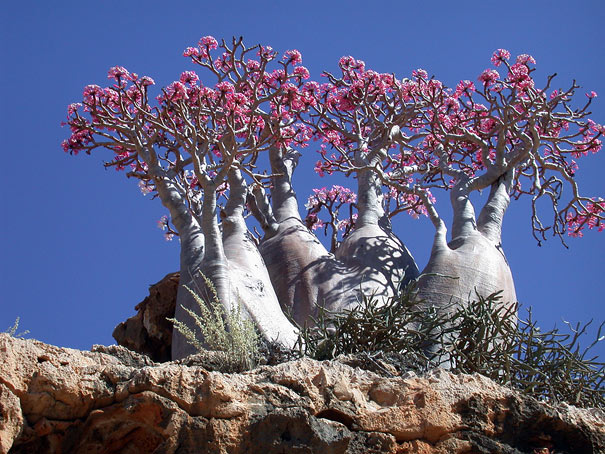 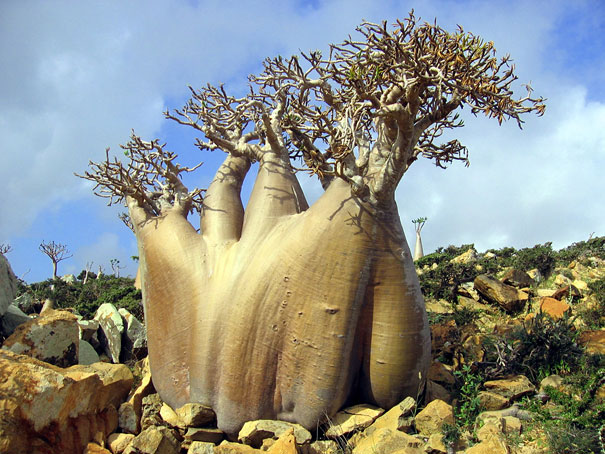